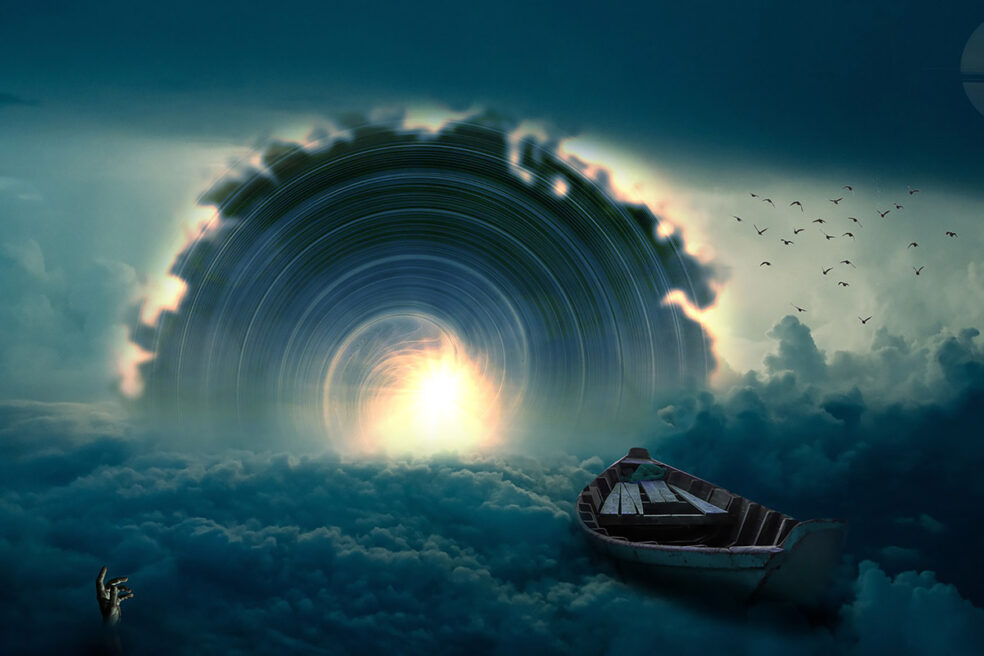 As I start this post I don’t really have a title for it. But hey, random thoughts dont always need one. The other night before bed, after a crap day, I was reading thru Facebook posts of friends. One of my friends in Texas is a Marathon runner, who has run all over the world. She has also beaten breast cancer and since we were kids, could come out with some really quick comebacks. Needless to say, a Marathon runner who travels the world stuck inside during a pandemic can get a little antsy.

She had gone for a run and she posted: “I’m in running clothes and someone asks me for a light? Really? Yeah let me bend over and fart on that and I’ll light it up!” It struck me as soon funny and so her I wrote back, I’m laughing so hard right now omg! Thank you. Her reply was this: “Marilee haven’t seen you in years, but some people you cherish. You are one of those people for me. Love the fact that our lives crossed paths. Thank you. Laugh, it is all about being able to laugh”.

Those words seem so simple, but let me tell you the background story.

We met as neighbors when her family moved next door. I was 10 and she was 6. There weren’t that many of us girls in the neighborhood which was pretty much dominated by my brother, his friends, and my male cousins, so we girls had to stick together. Although we were usually right there in the middle of everything the boys were doing. She was sassy and energetic. I was very small for my age, could hold my own when I needed to, but as always, even back then the voice of reason.

The Halloween I turned 11, my parents gave me permission to go trick or treating with my cousin and best friend who were both 11 as well. Sherry wanted to come with us. Her parents gave permission and the 4 of us took off. We knew all the neighbors and there were plenty of other cousins around. In fact, most of my neighborhood was related. We were. just about done and decided at the last minute we were going to go check out the party at the boys club. ( There was no girls and boys club then).

It was across the park, and a road we crossed several times a day. My grandmother lived right there. As we stood at the crosswalk, looking to cross the street there was a sudden screech of tires. A plastic ball and chain flew thru the air and landed at my feet. The car was a big, white car. It was 1977. A hysterical black woman jumped out of the car and fell to her knees screaming and crying. I saw my grandmother and aunt running. A neighbor grabbed the hysterical woman and held her tight. “Stay calm, it’s all right. Breathe deep”. She was comforting the woman who was clearly distraught. My grandmother and aunt were on the ground but I couldn’t see what they were doing.

As I stood there I realized my cousin was holding on to my hand so hard it was cutting off the circulation. Hands, we had all been holding hands. Ball and chain, Sherry was dressed as a prisoner, stripped union suit, prisoner hat, ball, and chain. Nana, nurse. Sirens were ringing in my ears, it hit us all at once. Sherry had let go, which one of us had her, I can’t remember. She crossed the street and was hit by the car. We had a police scanner in our house, as did most of the neighborhood, and parents were running thru the park now. I heard someone call my name and hold me tight. Sherry’s dad was with my grandmother. We were being pulled away, pulled home.

I could not sleep that night. Sherry’s dad called the next morning. She had a broken femur and would be in traction for several months but otherwise fine. I walked to the hospital the next day. And every day after that after school. Bringing homework and notes. If the weather was bad, my mom would drive me. We’d do our homework, I’d help her with stuff she hadn’t learned yet, and just be kids until I’d have to leave for dinner. The whole time, she was her sassy self. Traction is not a fun experience now, back then it was brutal. We never talked about that night until 3 years ago, on the 40th anniversary. I never told her how I felt or what her father, a wonderful, compassionate man said to me one night driving me home from the hospital. He said, “I know you feel this is your fault. It is not and we by no means blame you. It was an accident and sometimes things happen in life that we can’t prevent. You need to remember that, and not feel guilty for the things that are out of your control.

There is a stronger force than you in the universe.”

Sherry came home on St. Patrick’s day. She wore a body cast that went up to her mid-chest, down one whole leg and half the other, with a bar that held her legs apart. She learned to walk with it without crutches. Would dance and if she fell down, would pretend to be a turtle. They moved several years later. And our age differences led us down different paths. Our families kept in touch and we found each other again. Bonds of friendship last the passage of time. To have her say these simple words to me the other night and know she has held me in her heart as I have her all these years brings back her father’s words to me. “There is a stronger force than you in the universe.” And yes, we could always make each other laugh, even when it seemed there was nothing to laugh about.