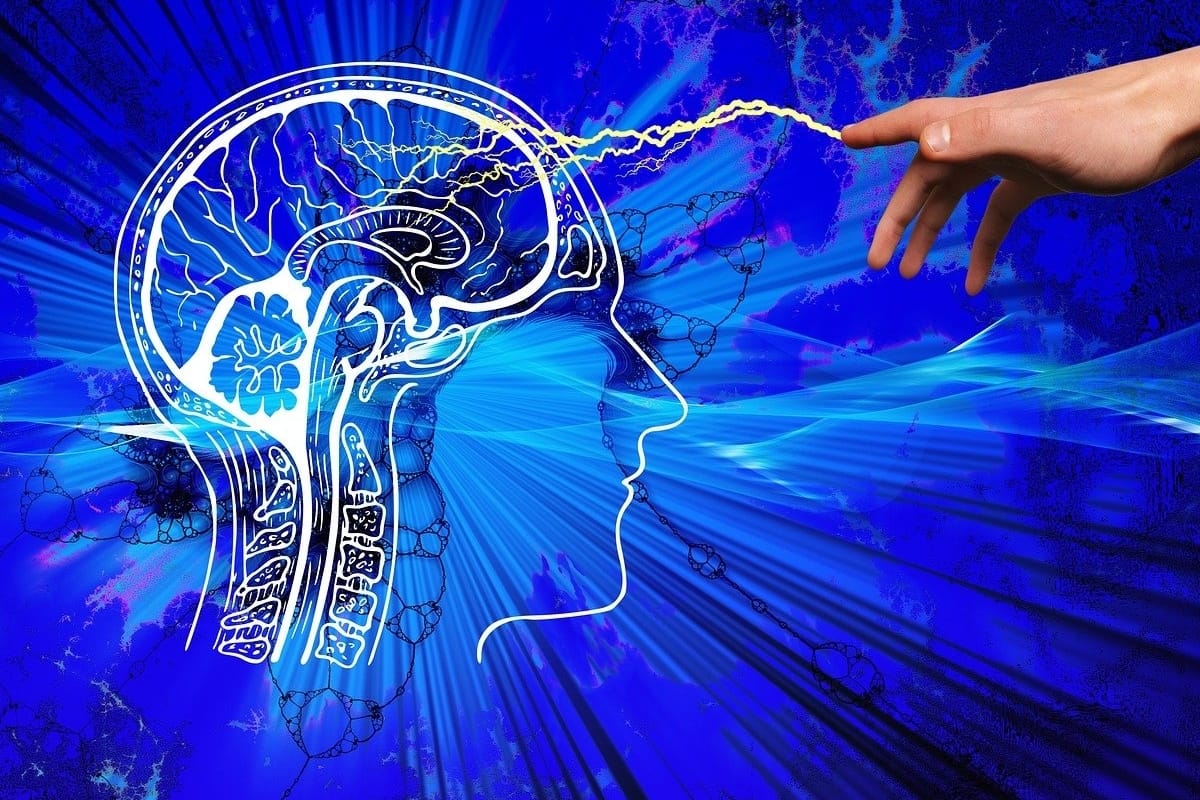 The brain is a fascinating and complicated organ. Thoughts Warrior has been quiet for a while as I have been going through diagnosis and treatment for a concussion. A beautiful day and planned photoshoot turned into a day of tangled metal and tangled brain.

It was a beautiful sunny day last month and we decided to track down and capture a Western NH waterfall. Following our trusty navigation system, which marked us as arrived in the middle of a 3 lane highway, we pulled to the shoulder to double-check our surroundings.

Determining that modern technology was not always reliable, we realized we needed to reverse directions. The road was clear in both directions and we cut across the highway. The next thing I remember was the sound of metal on metal and “Shit, we have been hit”. The car spun and the crunching sound occurred again. Somehow, through the grace of Angels, we managed to pull off the road.

After quick assessments of bruises and debris thrown from the car. I was whisked off by ambulance to be checked out for a lump on my head. Was determined ok, keep an eye on things, come back if symptoms show up. They did with a vengeance a week later. Trip to ER, CT scan, doctor, MRI, and PT later, I have post-concussion syndrome. I am looking at a potentially long recovery to full normality in vision and vertigo but this brings me to bring up an event that happened almost 4 decades ago. An event that showed me the true power of the brain to heal and compensate.

The story of my beloved, little cousin.

In the spring I was 17. It was my annual dance recital. The show was going to be amazing. We had gone as a dance troupe to NY the summer before and our final performance was to be a piece from Cats. My aunt and cousin had come down from Northern Vt to attend the show with other family members. My uncle and younger cousin, he was about 9 at the time and very small for his age, had stayed home.

When the show ended and I met my family my aunt wasn’t there and my cousin was in shock. On the way home I was filled in on what happened. One of my parents had run home and the phone was ringing off the hook. They answered and my uncle told them there had been an accident. My cousin had spooked one of the horses and was kicked in the head. Crushing one side of his skull.

We sat that night awaiting word. My aunt finally came and the adults talked about surgeries, prognosis, disabilities, etc. No one knew what was going to happen. However, over the course of the summer, with family, teachers, friends working with him, he began to relearn everything. The sheer will and determination were inspiring to all of us. The doctors explained that when the brain is damaged, other parts of the brain will rally and can be trained to compensate for the damaged areas.

Within a year, the only real reminder of that terrible night is a large scar on the side of his head.

He has grown into a wonderful man and amazing father. We rarely bring up the accident, usually, we talk of holidays and our crazy grandmothers. I have never told him how much what happened that day influenced my life, to the point that one of my sons is partially named after him.

Looking at what I will need to do over the next undetermined months is small in comparison. In the back of my mind though, when I start to get frustrated about not being able to do fully the things I love to do, I will picture a small child in a hospital bed. Our family’s miracle boy, who taught us sheer will and determination.