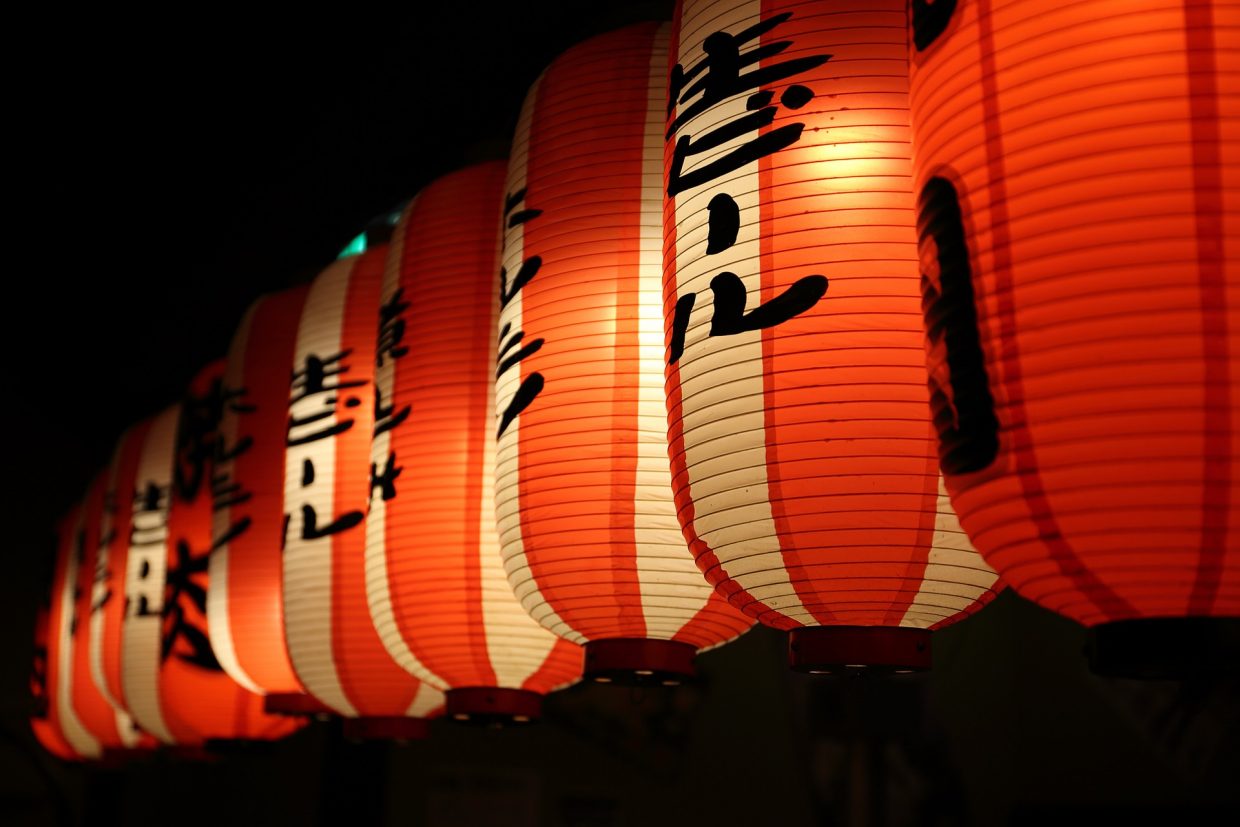 What is Cultural Appropriation?

The term Cultural Appropriation has become more prevalent in the past decade, but what does it mean?  Cultural Appropriation is the adoption of an element or elements of one culture by another culture or identity.  So for example, certain styles of dancing, changing religious or spiritual beliefs, wearing certain hairstyles, or dressing in clothing from another country can lead to being labeled a racist or a bigot.

I’ll admit there are racists and bigots in the world.  However, racism and bigotry are products of ignorance and in extreme cases hatred.  After his Capstone presentation, on Japanese culture and how they continue to teach their culture and history through Anime and Manga, my son was approached by a young African-American student.  She asked him if he was Japanese.  He was dressed in an authentic, traditional Kimono, but his mixed European ethnicity is evident.  He looked at her and replied:

Before you start lecturing me on Cultural Appropriation:

“Let me tell you I grew up in a multi-cultural family.  My relatives are German, French, Irish, and Italian.  My grandfather was a diplomat and my dad grew up in various countries in Africa.  I have Australian cousins, an Ethiopean Aunt, and a best friend from the Ivory Coast.  We were taught in my family and by my friends to embrace each other cultures. We were taught that learning about other cultures, and celebrating with them are actually considered an honor.”  The girl looked dumbstruck.  I was extremely proud of my son at that moment.

Growing up I went to a girls’ summer camp.  There were girls from all over the world.  The Mexicans and the Canadians were sent by their parents to learn English.  In return, they taught us about their culture,  celebrations,  foods, and traditions.  One day was rainy and cold and we were stuck inside.  A friend from Jamaica, NY spent 8 hours braiding my hair into cornrows because we wanted to look alike.  During my time at Catholic School, we learned about world religions, it was taught as a way to teach us how to better understand others’ beliefs.

Why is there the thought pattern that borrowing from other cultures is wrong?

What has changed in society that it is no longer ok to borrow from other cultures?    No one will argue that history is riddled with racism, war, takeovers of civilizations.  However, growing up, the terms Indian, warrior, crusaders, represented people who were willing to fight and die for what they believed in.  Their causes may not seem right, to us now, but we did not live in their time.  How can we judge the actions or be judged now by the actions of our ancestors?  The United States is a melting pot of culture, that is what makes it unique. Instead of fueling the divide with the negative words cultural appropriation, we should be encouraging each other to learn about and embrace other cultures.

My kids loved attending multicultural festivals and talking to people to learn more.   Imagine if everyone did.  My most treasured possessions are gifts from African friends. As a symbol of friendship and acceptance,  yet now if I wear a beautiful dress from the Ivory Coast or Ethiopia, I am accused of stealing someone else’s culture.

We should learn from children, and embrace learning, rather than fearing the risk of offending.