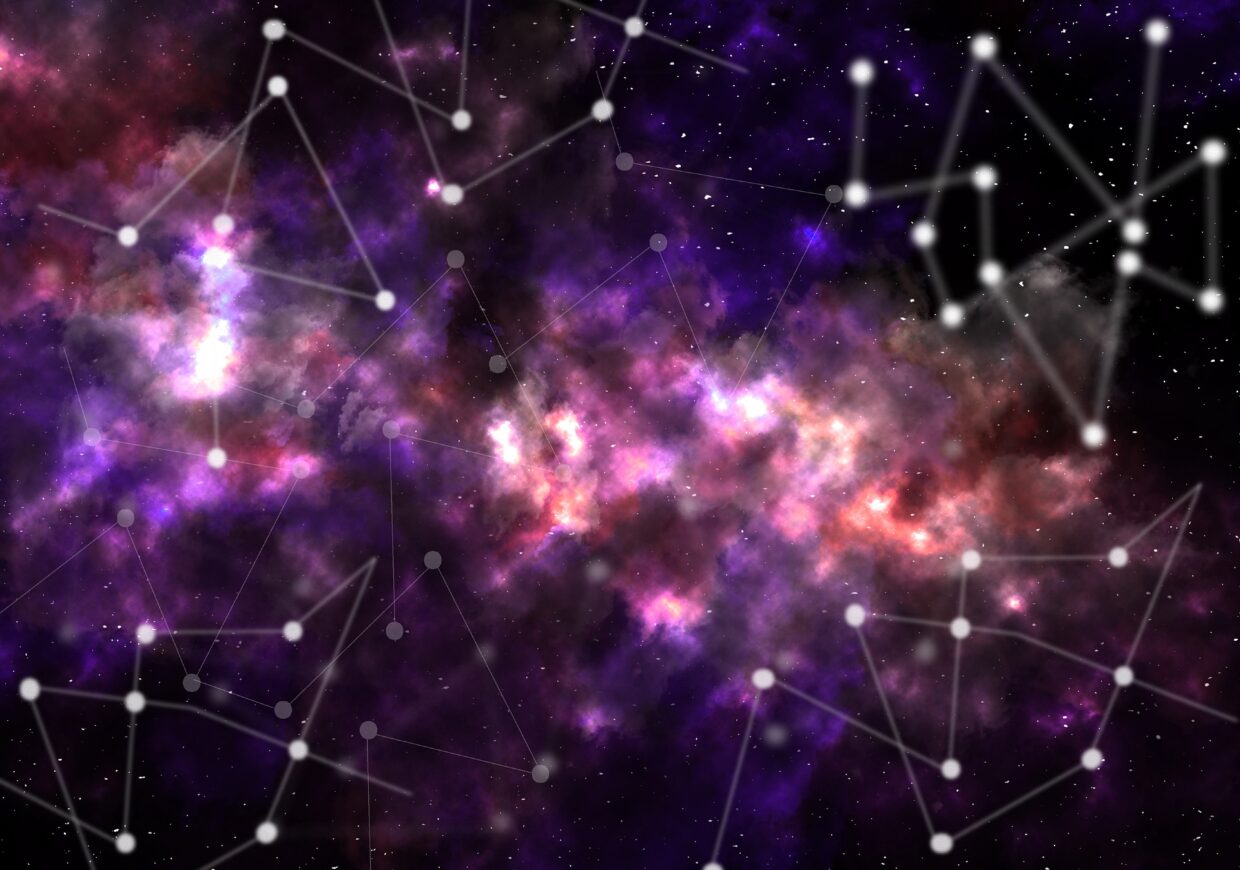 6 Degrees of Separation is the idea that any one person on the planet is connected to another by 6 or fewer social connections.

A couple of days ago, we met with a childhood friend of David’s and we were asked how we first met.  Telling people we met at a funeral is technically the right answer, it isn’t the right one.  How we came to be at the funeral together is the real story.  We crossed paths in college on a fire escape to a dorm.  David had been at the Rocky Horror picture show on my campus the night before and he and some friends had stayed the night in my best friend’s room.  He attended the same college as my ex-husband and many friends.

In 1989, I started working at a group home in Manchester.  His future step-mom, Pat,  was my boss and had somewhat “adopted” me.  She was at the hospital when I had my oldest son, and I stood up for her when she married David’s dad.  David was living in Florida and would visit the group home when he came to NH.  We occasionally would pass.  3 years ago, we met again at Pat’s funeral, exchanged Facebook information, and started chatting.  Through our chats, we came to realize how our lives had intertwined all those years.

His pivot person in life was also friends with my college roommate.  My college roommate and David attended the Disney College internship program at the same time.  My friend Rita, was married to his “fly buddy” at flight school.  She additionally is best friends with his sister’s childhood friend.  My mom lives 10 minutes from him in the same town.  Add all this to the paranormal aspect that we both started having conversations with Pat about we need to get together and here we are almost 20 months later.

So where am I going with this?

On February 9th of this year, I was hit with the hardest tragedy of my life.  By no means am I a stranger to death.  Nursing homes and funeral parlors were a staple of my childhood.  I have comforted the sick and dying.  Provided Reiki to allow them to move on.  So why was this time so different?

I have written in previous blogs about Soulmates, Twin Flames and Stronger Forces than Me in the Universe.  A very strong force in the universe hit hard that day.  It doesn’t make sense, and I could drive myself nuts trying to make sense of it, but I won’t, I will have to accept that the universe needed them more than we on earth do at this time.  As painful as it may be.

On that day, two beautiful souls lost their lives in a car accident.  My best friend, a soulmate, was taken with her husband, her twin flame.  I have written a few blogs already on my grief, and have given a short speech at their cocktail party.  I am faced with writing another one, for an upcoming memorial service.  Laying down thinking about it, the words that Cheryl and I loved so much (we had matching magnets made with it) came to me:

Motto to Live by:

Life should NOT be a journey to the grave with the intention of arriving safely in an attractive and well-preserved body, but rather to skid in sideways, chocolate in one hand, wine in the other, body thoroughly used up, totally worn out, and screaming, “WOO HOO, What a ride!”

I begin thinking about how we met 17 years ago when I hired her to be my assistant.

We became work sidekicks, and graduated to best friends.  Sharing our lives and completing each other.  I realized, our paths were destined to cross much further back than they did.  Ironically, our paths began to intertwine back in 1984.  A lonely, little freshman was sitting in her dorm room watching the upperclassman move in.  An older gentleman walked by me to the next room carrying a bar.  Yes, an alcohol bar, not a metal bar.  Following behind was a blond girl, with 1 of many boxes of items to stock the bar.  She saw me sitting there and immediately asked if I wanted to help out with unloading the car.  Her name was Pam, but I could call her PJ.

Our friendship grew, and on Halloween 1985, we decided to dress as cabbage patch dolls to attend a party at local college.  We stopped at her parents house first (to pick up baby bottles, which we filled with beer) and candy of course.  Then made our way to her brother’s house to trick or treat.  The door opened and a boy of about 10 looked at us and proceeded to say “your weird”.  This boy later became Cheryl and Carl’s son-in-law.

Jon and I passed each other over the years.

Even after seeing his picture on Cheryl’s desk it didn’t hit until almost a year later, the connections we shared.  Besides Jon, Cheryl had gone to high school with a very dear friend of mine I met working at the group home.  Ironic side note, Jon’s youngest daughter was 3 when Cheryl first brought her to “take your child to work day”.  She looked at me and said, “You’re weird”.  Apples and tree lol.  This 6 degree of separation was destined to bring us together.

Other the years, we have blended our families and friends.  Finding from time to time some one thing that seemed ironic.  As I sit here thinking about it, I realize that the strong force in the universe, brought us all together, so that we could be here for each other in this moment and going forward.  I told their daughter, Heather, from the beginning and our friend Betty, that we will get through this, through, not over it, together.  We can do this because that is not only what they would want us to do.  We were given to each other together.  Most importantly, we will share the ride.

Thank you Cheryl and Carl.  Your love will shine on because you shone upon us.