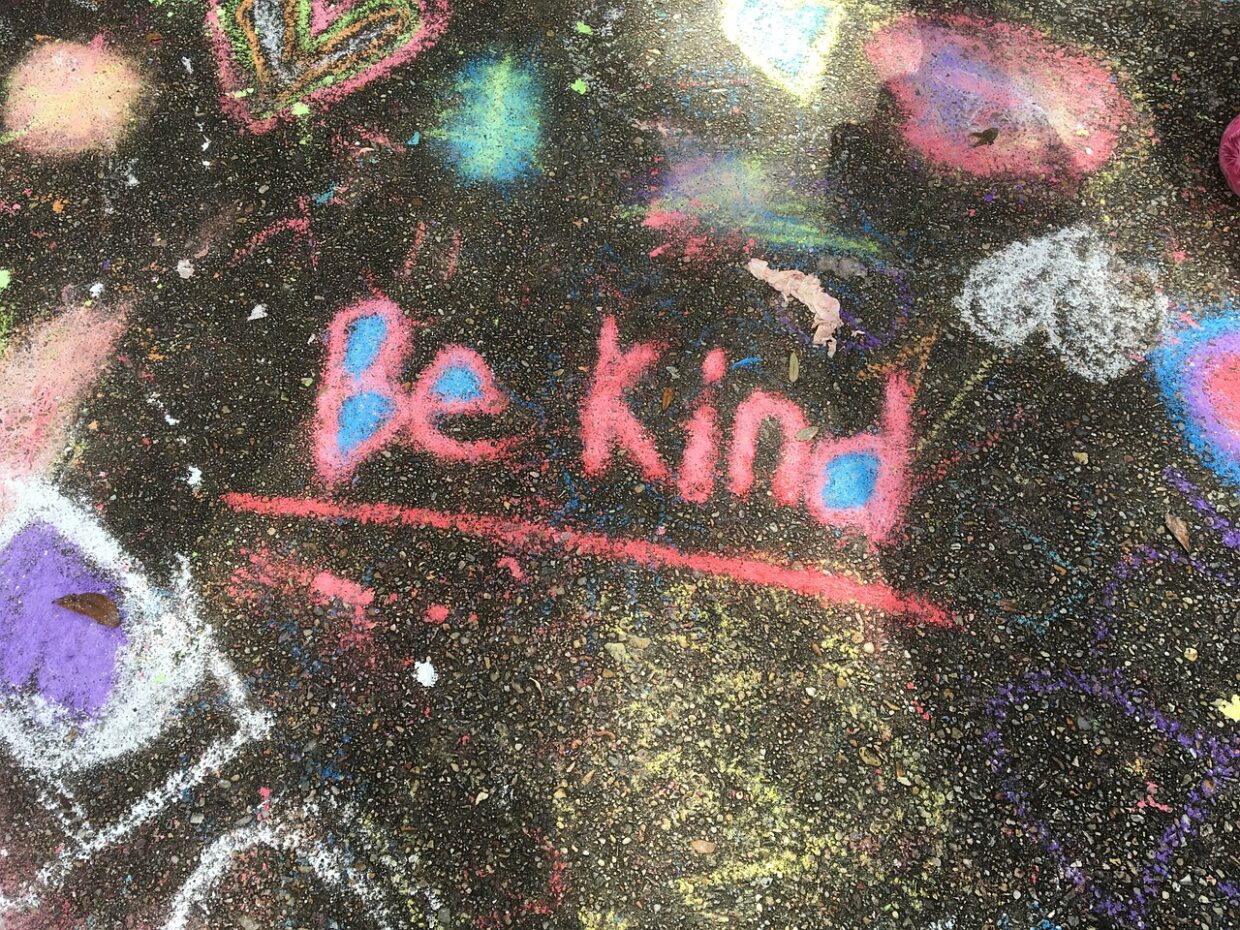 Every day people turn on their social media, and are flooded with human beings being nasty to one another.

During lockdowns and mask mandates I found myself a target of nastiness daily.  Politics are another big trigger.  Why can’t human beings accept the fact that we are all different?  Our upbringings, our beliefs, and our ability to think are what makes us human, it is what makes us unique.

Today, however, I want to share a small act of kindness that touched my heart.  I have spent my adult life dedicated to making the lives of people with disabilities a little brighter.  Yesterday, as I was heading into class, I saw a post on a photography site I am a member of.  A guy had posted about a new member whose posts were a little hard to follow, and the young man wanted to be a good photographer.  The man who had posted said that if he were the administrator of the site, he would give him the boot because clearly, he didn’t know what he was talking about.

Earlier in the day, I had viewed the young man’s profile and his disability was very apparent.

His posts were most likely translated through a speech program and the translations weren’t edited.  It was admirable of the young man for trying something new and wanting to set goals to be better at something.  I felt anger and great sadness that someone would not just comment, but post something so negative about someone who wasn’t hurting anyone.  I planned on putting my two cents in when I was through with my classes.

However, when I logged on later, I didn’t need to.  Another man had taken it upon himself, not to attack the negative poster, but to put up a photo of the young man, with the caption “This is Bradley. He’s in our group here. He is going to be a famous photographer. He’s awesome.”  They say a picture is worth a thousand words, this one was worth far more.  Bradley was welcomed openly with offers from members to help him with his skills.  Warm hellos, and encouragement.  I thanked Will, who took it upon himself to show compassion and kindness with a few words.

Over the years, I watched my boys struggle with acceptance.

We taught our sons, to never use their disabilities as a crutch, and to speak up for themselves.  It was very hard at times.  They both had speech and neurological issues. However, their IQs were extremely high and graduated top of their high school and college classes.  We could not have gotten there without the kindness, patience, and compassion of adults and children who looked past their behavior and speech issues to see the mind and the person that was inside.

I am extremely grateful for the teachers, many of whom, still keep in touch with the boys, cub scout leaders, karate instructors, soccer coaches, and teammates who helped guide them to adulthood.  Whenever I feel that there is ugliness in the world I think back on the small acts that made small boys feel welcomed and accepted.

It doesn’t take much.